Brandon founded Prisology in 2013 after witnessing firsthand for more than 16 years the many flaws of the U.S. criminal justice system. Through Prisology, Brandon seeks to share his cutting edge ideas and unique perspective on criminal justice reform. 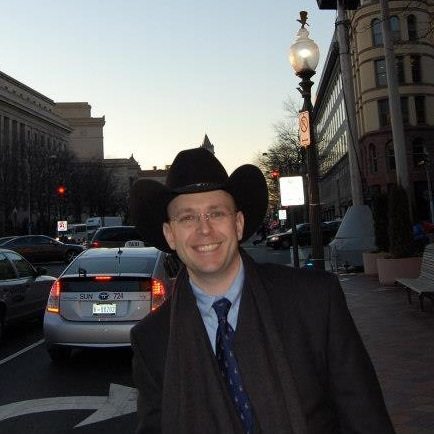 Brandon enjoys writing about the law and contributes regularly to his blog Sentencing.net. Sentencing.net covers news and other matters related to the federal criminal justice system. He is also the author of The Habeas Citebook: Ineffective Assistance of Counsel. Brandon has also appeared on radio and other media outlets, and co-authored articles for The Huffington Post.

In June 2017, Brandon–through Prisology–proposed a reform to the U.S. Sentencing Guidelines Sentencing Table. Brandon mobilized Prisology’s supporters through social media and other mediums in an effort to get this item on the Commission’s “priorities” list for the 2017-2018 Guideline amendment cycle.