Prisology was born in July 2013, and barely a year old when it achieved its first major victory – a huge win by a very new nonprofit dedicated to criminal justice system reform.

In a major victory, Prisology and 75,000 of its supporters rallied to convince the U.S. Sentencing Commission to adjust its drug quantity penalties downward by two levels retroactively – potentially reducing prison sentences for up to 46,000 low level, non-violent drug offenders by an average of 25 months, potentially saving $2.4 billion for taxpayers.

Under these new retroactive Amendment 782 guidelines, known as the “Drugs Minus Two” amendment, offenders became eligible to apply for sentence reductions in November 2014, with first releases on or after November 1, 2015.

Key to the U.S. Sentencing Commission’s unanimous approval of Amendment 782 was its receipt of over 75,000 comments favoring the reform, mostly prompted by an intensive email, letter writing and social media campaign organized by Prisology.

The First of Many Victories 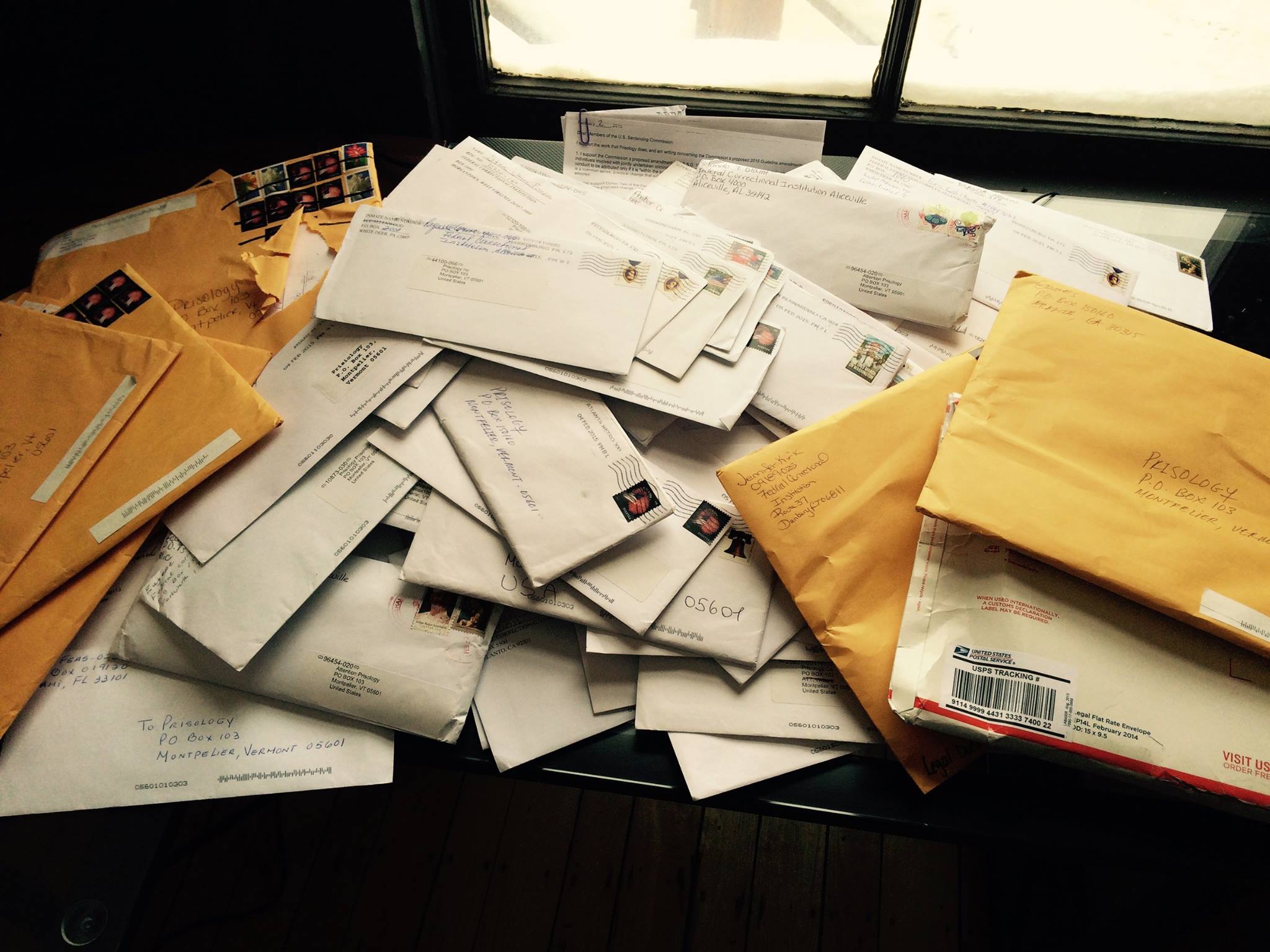 Prisology's Amendment 782 victory was a big win for prisoners, their families and the nation – but only the first of many victories to come.

In January, 2015, Prisology began rallying its supporters to respond to a U.S. Sentencing Commission request for comments to reform federal sentencing guidelines for economic fraud and white-collar crime. Those comments are already pouring in to Prisology's Montpelier, Vermont office.

Take a look at our projects to see how you can be a part of huge victories for criminal justice system reform in 2017.